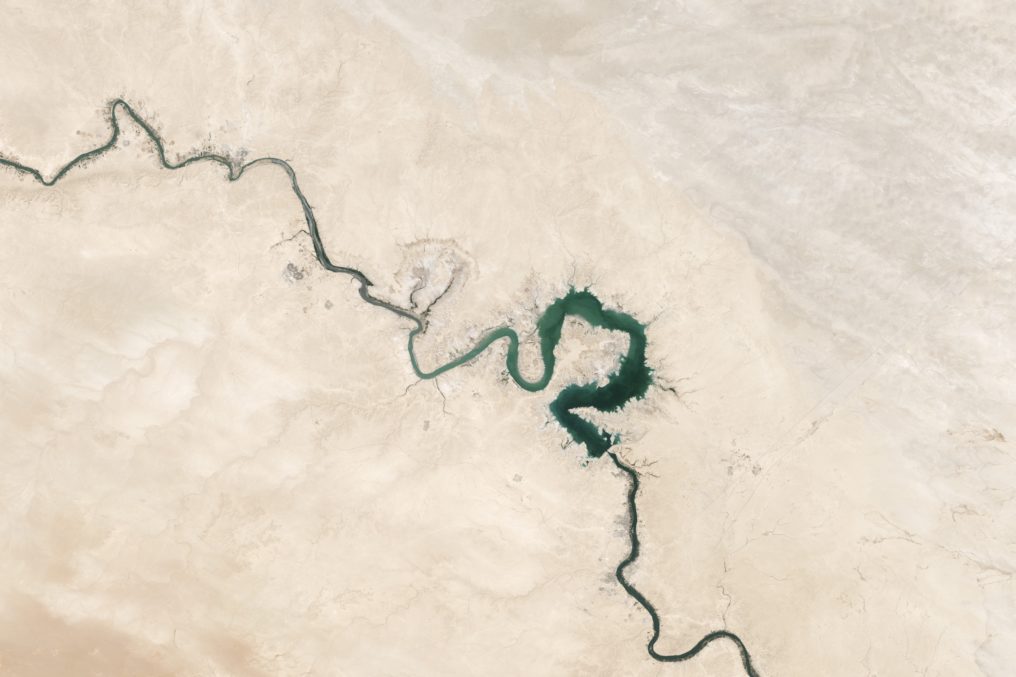 Cells don’t have legs that can allow them to walk to another region of the body, but we’ve all known a loved one or friend with breast cancer that ends up coming back in somewhere else in the body. How does that happen? 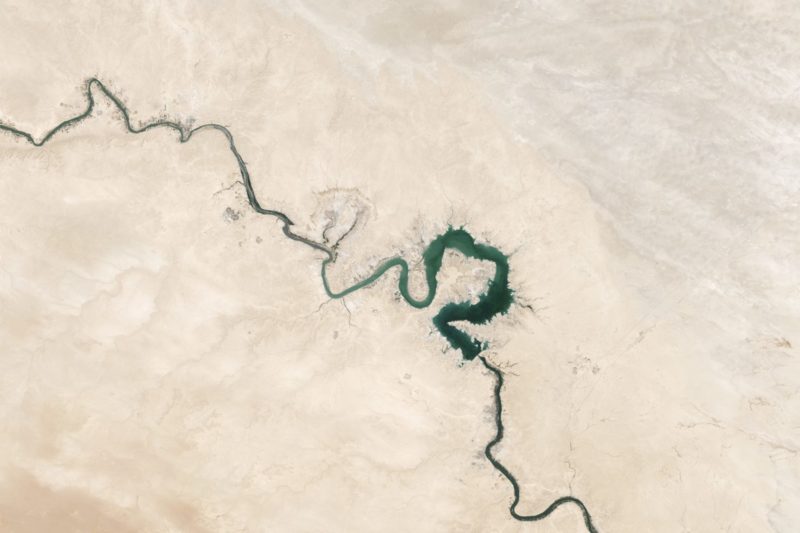 Like debris carried by a river, cancer cells can be carried by the bloodstream or lymphatic system to other areas of the body.

Cancer spread (also known as metastasis) occurs when populations of cancer cells that are in one part of the body somehow end up in another part of the body. The cells have to be carried to another region of the body through either the vascular system or via an alternative system called the lymphatic system. The lymphatics are interesting in that this system is the drainage system of the body. For example, it carries all of the fluid that causes your feet to swell at the end of a long day. The lymphatics drain into lymph nodes.

The same faulty DNA that causes cancer cells to multiply too fast causes the cells to be less “anchored”, which can lead them to multiply into either the vascular system, the lymphatic system, or both. When cancer cells are carried to new locations in the body through these systems, they can be deposited in different organs where they continue to grow at an abnormal rate, resulting in cancer spread.