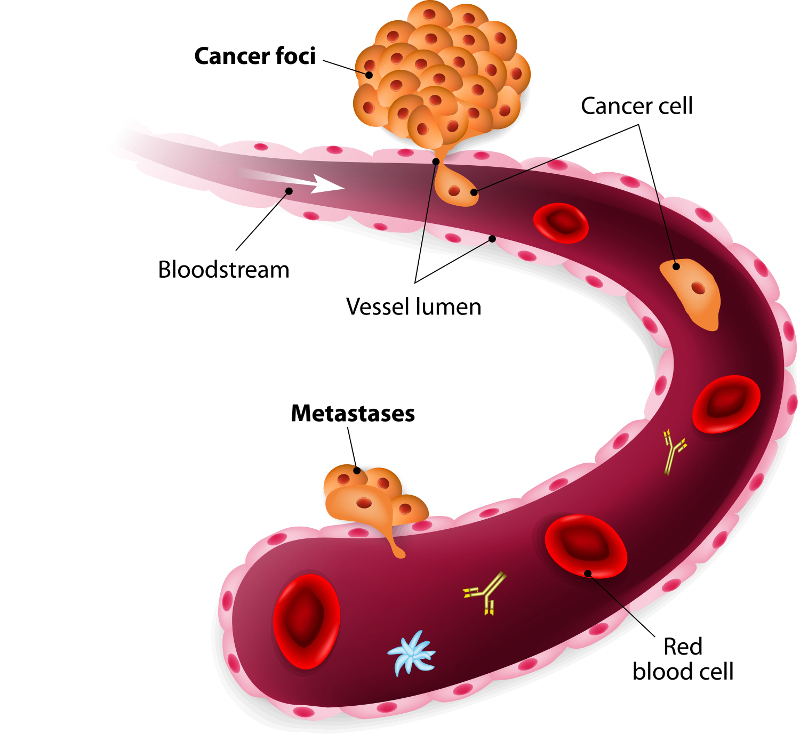 You may already know that there are four stages of cancer. But what does that mean? Staging is a way that doctors and patients can talk to one another about how much cancer a patient may have. The best way to think about stages is to imagine that we could sift cancer out of our bodies, like panning for gemstones. If we could do this, the amount of cancer that would be left behind inside of the strainer is what helps us determine its stage. This is impossible to do, of course, so we try to imitate the strainer idea by using body scans.

There Are Four Stages of Cancer

What Does Each Stage Mean?

It is best to work from the worst to the “best” stage. Staging starts with the part of the body in which the cancer began. Let’s say a person has bone cancer, meaning the cancer started in their bone (and did not start somewhere else only to end up in their bone).

Stage IV is named when some cells within the bone tumor have gotten out of the bone and shown up in some other part of the body; for example, the lung. 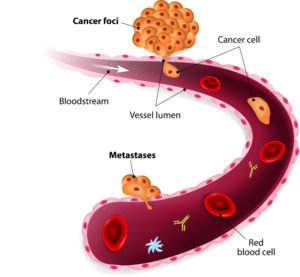 For cancer to be deemed Stage IV, the cancer cell must have traveled through a blood vessel and divided in another part of the body.

Stage III is given when the tumor has gotten pretty darn big and has started to send its cells elsewhere — but still within the original bone.
Stage II occurs when the tumor is pretty big but has not figured out how to send cells out of its tumor ball.
Stage I is when the tumor is not growing very fast. This is the best type of cancer to get since it is the weakest and slowest growing.

The Problem With Staging

Staging is only an estimate. We can’t count the number of cancer cells in a patient’s body so we can’t say that a Stage I is 10,000 cells but a Stage IV is 1,000,000 cells. All that we can say is that Stage I is better than Stage II, which is better than Stage III, which is a lot better than Stage IV. Also, we don’t really have a good way to compare patients that might even be at the same stage. If two people both have Stage IV lung cancer, one patient may have 1 tiny little lung cancer tumor ball in their liver and is a Stage IV. The other patient may have 30 cancer balls in their liver, 5 in their ribs, and 3 in their thigh bones—and still be a stage IV! So we should all look at staging as a loose estimate and not as exact science.